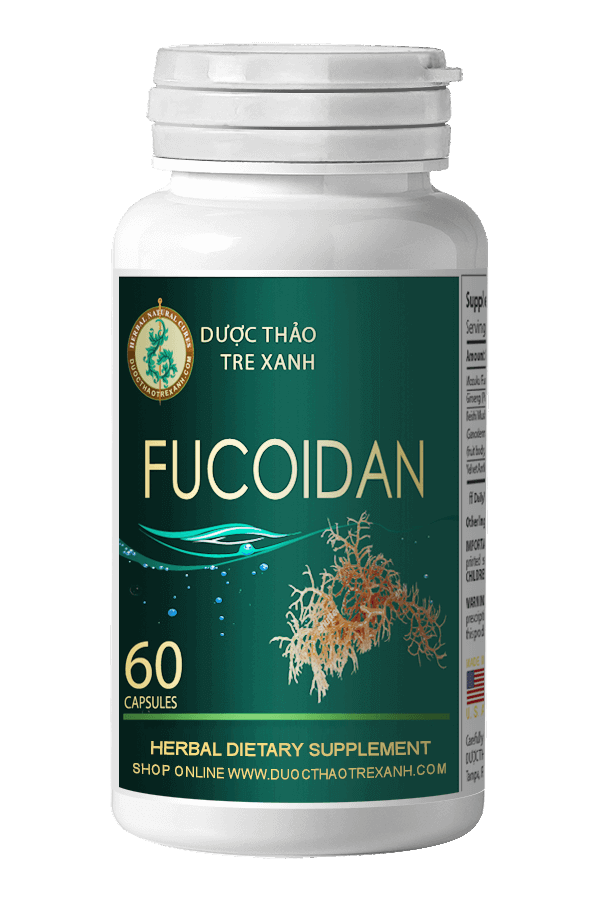 Contains 100% of the label’s ingredients.

*Our Mozuku (Namacystus Decipens) is imported from the islands of Okinawa, Japan.

*Our Mozuku (Namacystus Decipens) is imported from the islands of Okinawa, Japan.

Gifts from the Ocean: Fucoidan – A Savior on the Forefront of Cancer Treatment

Surgery, chemotherapy and radio therapy are key constituents in the current regimen of cancer treatment.  Chemotherapy Is the most emphasized element among the three, but it is accompanied by the often-debilitating side effects of anticancer drugs.  Anticancer drugs not only kill cancer cells but also damage normal cells.  The most detrimental effect of anticancer drugs is the suppression of bone-marrow activity, which results in reduced immunity.

The question of how to reduce the side effects of chemotherapy has therefore become an important mission among doctors involved in cancer treatment.  Various anticancer drugs are combined and special drugs have been developed in recent years as a means of reducing the negative effects.  However, these efforts cannot eliminate the side effects completely.

What is Fucoidan? Many of you must be wondering what fucoidan is.

Fucoidan is the slimy constituent of seaweed.  It is a recent discovery that has seized the attendtion of the medical community.  Not a few people know that agaricus (agaricus blazei murilla) is a type of mushroom having a cancer-healing effect.  Yet fucoidan also enhances the body’s immunity, much like agaricus.  In addition, fucoidan provides an anticancer effect by way of inducing apoptosis.

Fucoidan is found in marine algae (brown algae) such as mozuku (nemacystus decipiens), mekabu (the pleated section of wakame, or undaria pinnatifida, nea the root), and kombu (laminaria japonica).  The “slimy” constituent of seaweed is a rich source of fucoidan, which is a general term referring to a group of polysaccharides containing sulfated fucose.

The cancer-fighting actions of fucoidan include: immune activation, antitumor action, antioxidative action, which suppresses the attack of active oxygen; suppression of new blood vessels from being created, thus cutting off the supply of nutrients to cancer cells; and apoptosis induction in cancer cells.  It is believed that fucoidan provides all these actions, and that they work together to eradicate cancer cells; hence the amazing power of fucoidan.