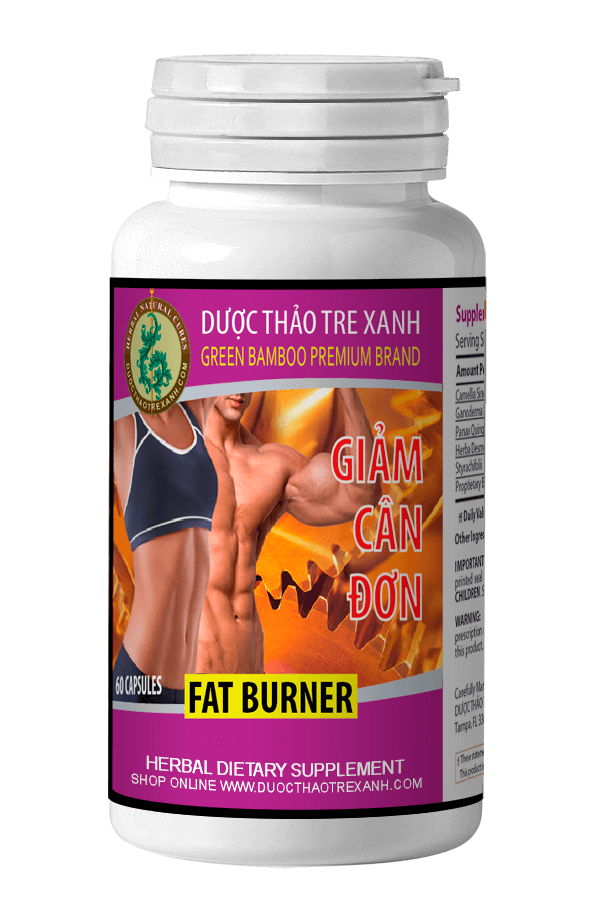 In addition, the Fat Burner capsules will also help prevent thyroid diseases and lack of critical lubricant in joints. This weight loss herbal product contains natural herbal ingredients that are suitable for both men and women at any age and can be used safely with other medications.

The Fat Burner capsules will help you look good, feel good, and get more out of life.

Chitosan has been in the headlines in recent years for its reported weight loss properties. Many studies have claimed that chitosan is one of the most effective fat burners. In fact, it makes grand promises of absorbing fat and preventing it from getting into your body, hence its designation as the ultimate “fat blocker”.

Chitosan – an all natural solution, it could make your life a lot easier!

Chitosan is simply a fat inhibitor which appears to work miracles for those who are in search of a safe way to lose body fat. This simple substance has actually been around for ages. It is derived from Chitin, a polysaccharide found in the shells of Crustaceans, such as Shrimp, Lobster and Crab.

Chitosan is a special fiber which works to soak up or absorb anywhere from six to ten times its weight in fat and oils.  If we will consider its nature chemically, chitosan appears similar to the plant fiber known as Cellulose.  However, how chitosan works for weight loss differs from how Cellulose functions on the body. This special substance significantly binds with the fat molecules before they reach the stomach, and converts them into a form which the human body does not absorb. The fat then has no chance to be metabolized.

Also, this special fiber prevents the storage of fat, by way of converting it into a form of gel which traps or blocks the fat. In some way, chitosan creates a “grease ball” from this excess amount of fat, which then appears to be too large to be absorbed by the body.   The “complex” fat then becomes an inert substance and is excreted in the stool.

Furthermore, unlike the other forms of fiber, chitosan carries a positive ionic charge. Since the fats, liquids, and bile acids all possess negative charges, there is then a chemical bond between the two and thus they naturally attract one another. This is basically the reason that chitosan is now highly deemed as the “fat magnet”.